We have a Business Management System in place which is certified with
the following standards: 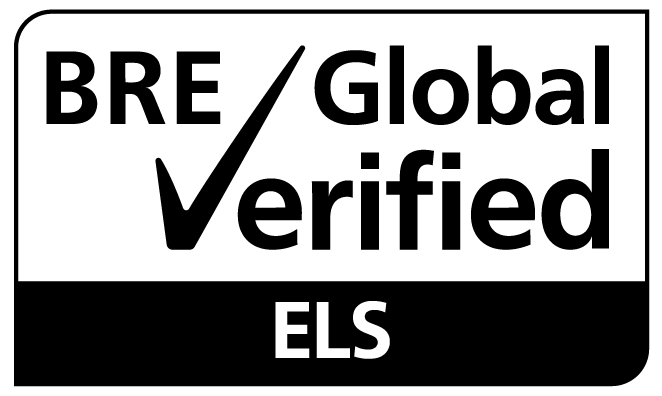 Hercules Approach to CSR
Hercules are committed to being a great place to work and to be an industry leader by caring for our employees, communities and the wider environment.

The Hercules CSR Working Groups strategy is to leave a positive impact on colleagues, clients, communities and the environment.

Virtual Land’s End to John O’Groats
During the most recent lockdown in the UK Team Hercules entered a demanding virtual challenge to get from Land’s End to John O’Groats in support of Kayak4Heroes, which is a team of wounded, Injured and sick military veterans who will be attempted a world first to Kayak between the two locations in a record time in 2021 once restriction ease. The team walked, cycled and ran their way to achieving the goal, a distance of 1932km’s and succeeded in being the first team to finish.